Michael Hughes was the child of Suzanne Sevakis who disappeared in 1994. Sevakis was abducted by Franklin Delano Floyd, who falsely claimed Hughes was his son, and she remained unidentified for 25 years after her death in 1990. His latest age progression depicts him at 24.

Floyd is believed to have killed Suzanne in a hit and run accident and has been convicted of the murder of Cheryl Commesso, who remained unidentified for a year after her death.

He claimed that Michael is still alive, but he eventually confessed to his murder in 2014, alleging it took place the same day that he kidnapped Micheal.

At Floyd's trial, the biological father, Kevin Brown, claimed he was willing to take custody of Michael if he would be found alive, due to the fact Suzanne Sevakis was killed in a hit and run accident, which is believed to have been committed by Frank Delano Floyd, although he was never charged. 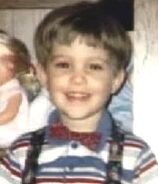 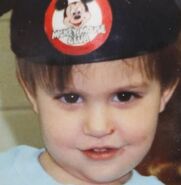 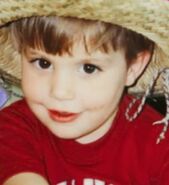 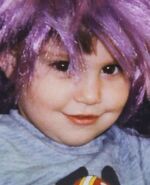