Lauria Jaylene Bible was an American teen that went missing alongside her friend, Ashley Freeman. Ashley's parents were found dead inside of their burned residence, but neither of the girls was found. Foul play is suspected in their disappearances.

In December 2017, documents believed to be critical to solving the cases were rediscovered by authorities.

By April 2018, a suspect was announced to be in police custody while the two other suspects had died.

Police believe the girls were kept alive for days, raped, and strangled.

In July 2020, a plea deal was reached in the case and the accused, Ronald Dean Busick, has agreed with prosecutors to help with the recovery of Ashley and Lauria's remains. 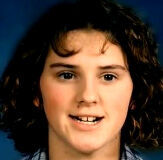 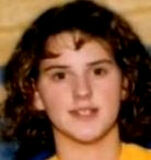 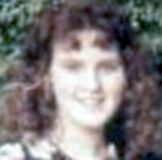