Endangered missing
Kayla May Berg (born August 29, 1993) was a teenager who disappeared from Wisconsin in 2009. She was last seen by a friend of her brother's in Wausau; she resided in the city of Antigo. Berg's latest age progression depicts her at 26.

Shortly before her sixteenth birthday, Berg was allegedly last seen with her brother's friend, who claimed to have dropped her off at her ex-boyfriend's home in Wausau, Wisconsin. Six days passed before she was reported missing. The building she was left at was actually a vacant residence.

The circumstances surrounding the nature of her disappearance are unclear; authorities couldn't find conclusive evidence she was murdered. Speculation of her being a runaway was later dismissed, as she fails to contact loved ones subsequently.

In 2016, the case received widespread media coverage when a 2009 video surfaced showing a young woman bound in a man's residence. It was later determined that it had no link to the case, and the individuals were actors. 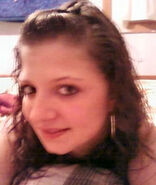 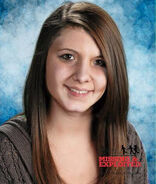 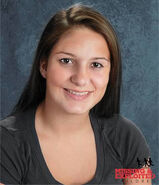