Not to be confused with George Hawkins.

Georgann Hawkins[1] was a young woman who disappeared in 1974. Serial killer Ted Bundy admitted to kidnapping and strangling her. Partial remains discovered at one of Bundy's crime scenes possibly belonged to Hawkins, yet she remains listed as a missing person.

Hawkins disappeared on the morning of June 11, 1974, en route to her sorority at the University of Washington. She was last seen leaving her boyfriend's residence hall, following a conversation from his window. It was quickly ruled out that she had not voluntarily left campus, as she was in good academic standing and was on good terms with her friends.

The link to similar disappearances in the area was not initially noticed by investigators, who kept most details about Hawkins' case confidential. This led her parents to contact other agencies in the state to learn if the five preceding abductions of brown-haired young women at this point in 1974.

Before his execution in 1989, Ted Bundy claimed to have abducted Hawkins in the alleyway leading to her sorority house. After convincing her to assist him with the ruse of having a broken arm, he knocked her unconscious and placed her in his vehicle. After she regained consciousness, he struck her again. She was later strangled.

Bundy elaborated that he decapitated her and buried her head 25 to 50 yards from the location of the rest of her body, and buried it 10 yards from the roadside on a rocky hillside. He stated that a leg bone and vertebrae found with two other victims belonged to Georgann. However, this has never been confirmed, and Hawkins' case remains open.

Similar to the case of Donna Manson, the alleged remains of the victim were cremated before an identification could take place. 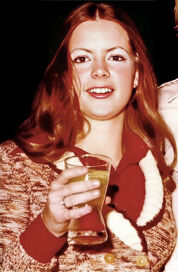 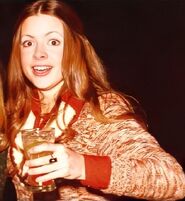 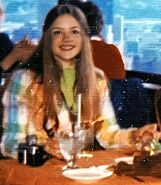 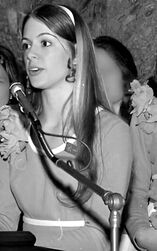 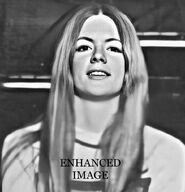 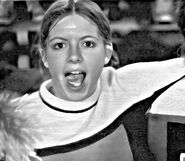 Hawkin's has been ruled out as the following: