Charlotte June Kinsey was a teen who disappeared in 1981 with her friend, Cinda Pallett. Foul play is suspected in their cases.

Charlotte called her parents and said she "had a job" unloading stuffed animals at the Oklahoma State Fairgrounds, where she was last seen.

Both girls and their boyfriends were given rides with their middle-aged employer who later dropped the boys off but Cinda and Charlotte remained in the vehicle.

Royal Russell Long was identified as the driver later on and was charged with the kidnapping and murder of both girls, but the charges were eventually dropped.

Forensic tests matched hairs in Long's vehicle to Cinda. Animal hairs were also noted to be similar those she encountered before the abduction. A bloody boot print and the outlines of two bodies in blood were found in the truck.

A blond hair was also located in Long's house in Wyoming and may have been Charlotte's, but could not be proven to belong to her.

Long was convicted of the abduction of Sharon Baldeagle's 1984 abduction and also remains a suspect in the cases of Deborah Meyer and Carlene Brown. Long died in 1993. 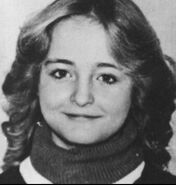 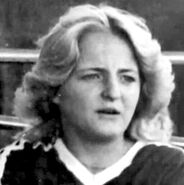 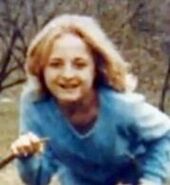 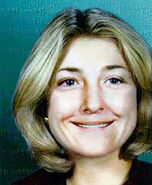