Suspected homicide
Asha [1] Degree was a girl who went missing in 2000. Foul play is suspected in her case after she was missing from her room and some of her belongings were found later found abandoned in the area.

In November 2020, it was announced that a convicted sex offender had sent a letter to a Shelby based newspaper, alleging that he had found out that Asha had been murdered and knew where she was buried. 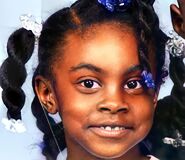 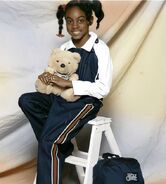 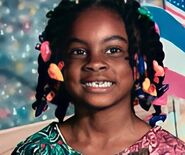 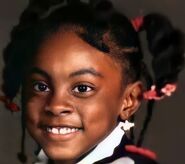